Traits of a Square 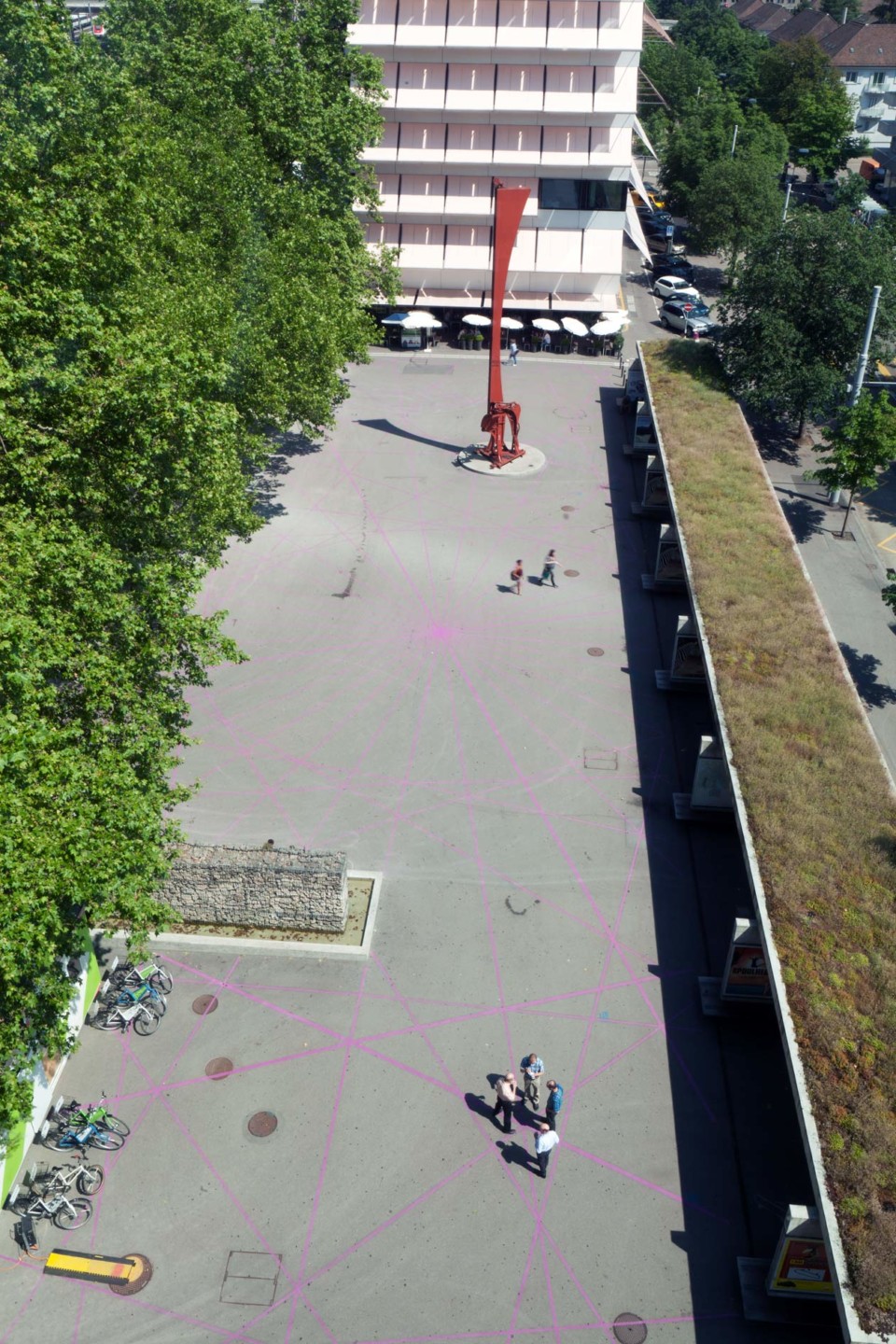 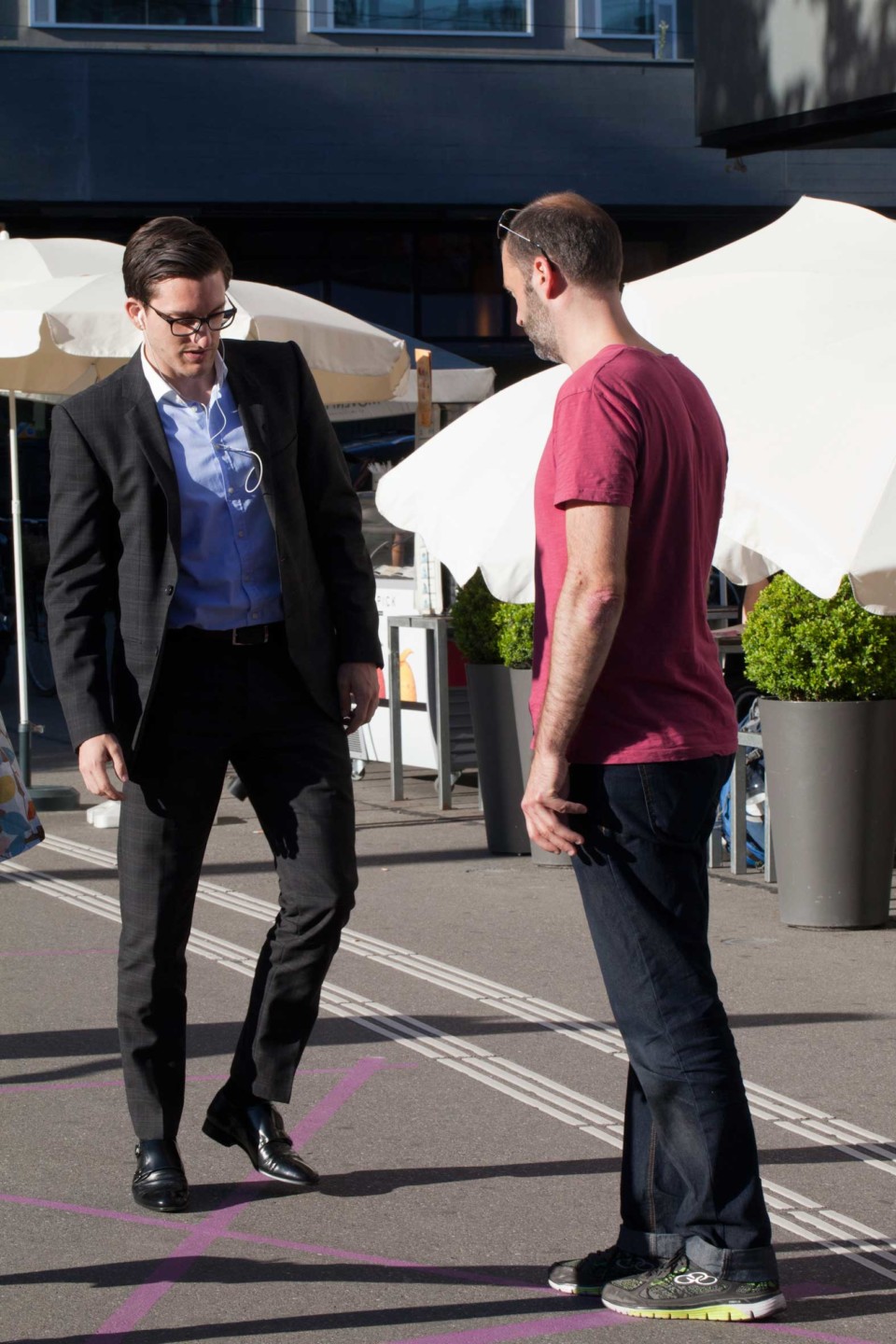 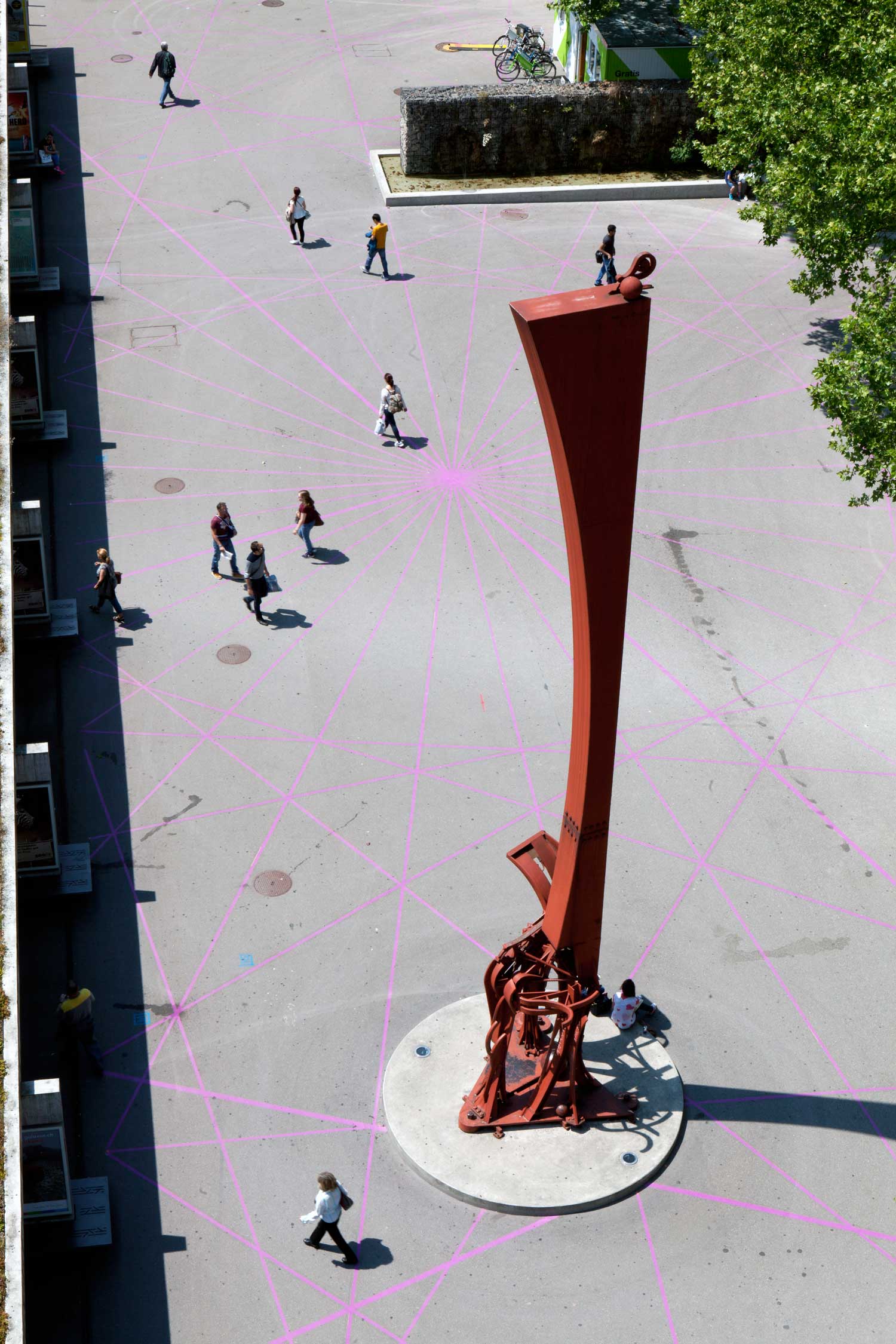 With Traits of a Square, Pascal Häusermann unites the pattern of a Moroccan mosaic with a nautical chart by Johannes van Keulen, which enabled maritime trade with Brazil in the 18th century. He suggest a distinct type of map that demonstrates the characteristics and features of the square and alternative ways of walking to the public. He thus continues with his interest in structures, which, in the past, he already developed in Paris via the metro map and in city walks. He harks back to methods proposed by the situationists in the 1950s and 1960s for investigating the urban nature of a city. With their “dérives”, translated into English as “digressions”, they wanted to lose themselves in a city’s streets and buildings, and thus to reappropriate the urban space and the familiar. Let us hope that the people at Altstetterplatz spend a summer losing themselves in Pascal Häusermann’s artwork, so as to discover what their own everyday life actually is.