Ascending and Descending in São Paulo 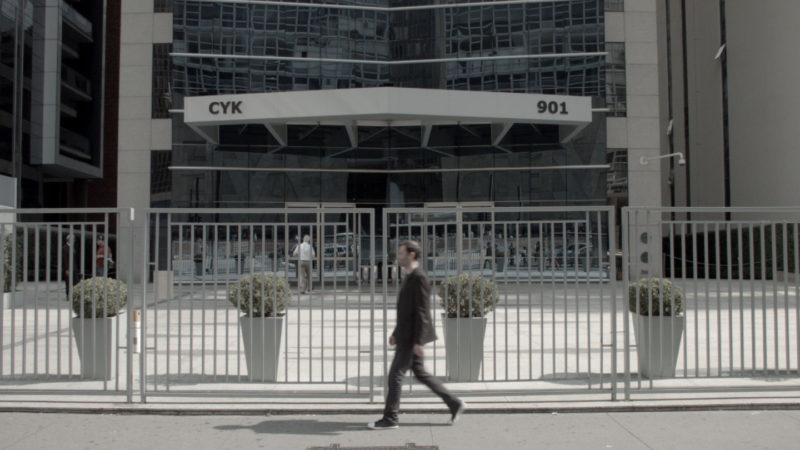 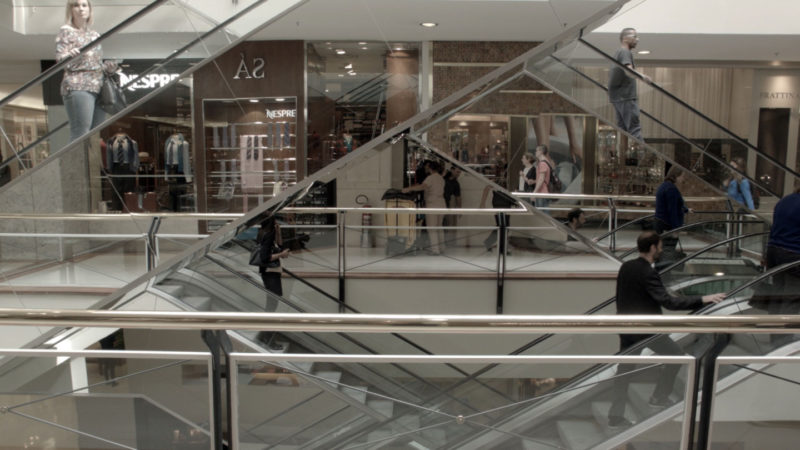 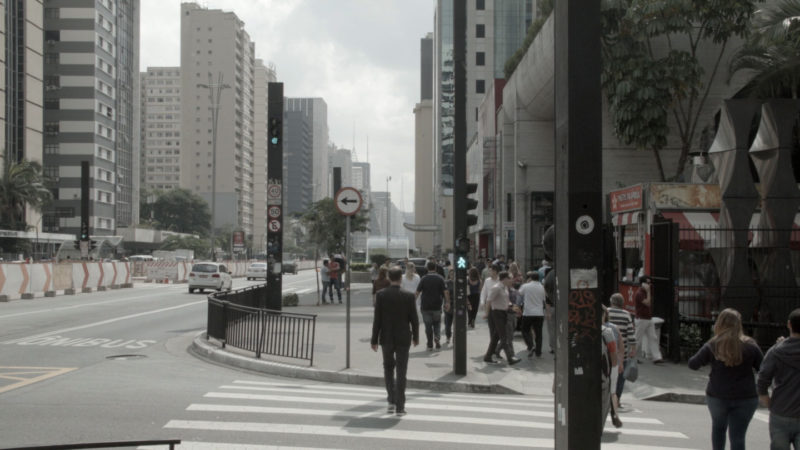 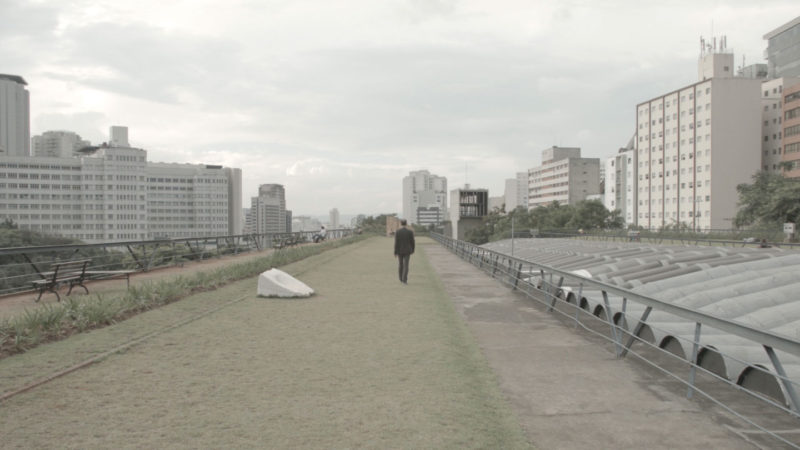 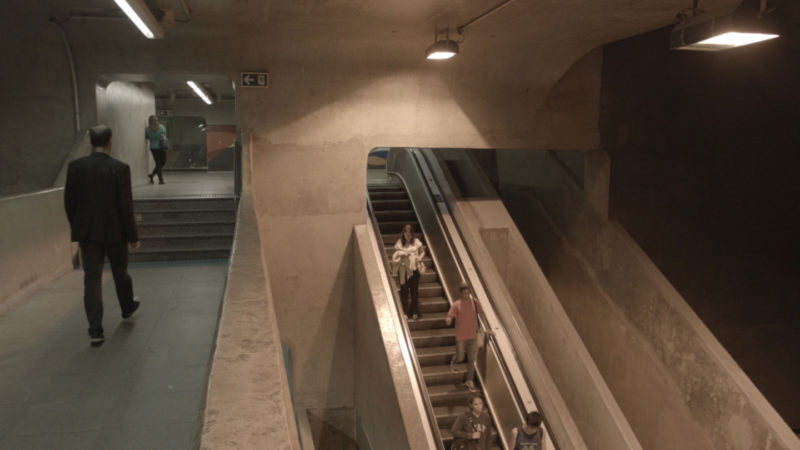 Pascal Häusermann’s films are extensions of his work as a sculptor. They deal with the complexity of urban life focussing on the problem of orientation. His filmed walks are attempts to find new forms of orientation which happen beyond any declared purpose.

In his film „Ascending and Descending in São Paulo“ we follow an unknown walking man and explore the South American metropolis. The confusing movement going up and down on all kinds of staircases, on the one hand, and the confrontation of the historical modernist architecture with the sober and the unapproachable buildings of corporate business and shopping malls, on the other hand, make the film a short Odyssey through a city full of contrasts.

The figure of the European flaneur becomes a main protagonist in this inspection of the labyrinth of São Paulo. Though he always stays in the center of the picture he remains discreet. He is observer and observed at the same time